Animals That May Go Extinct Soon (by Zookeeper Zack) 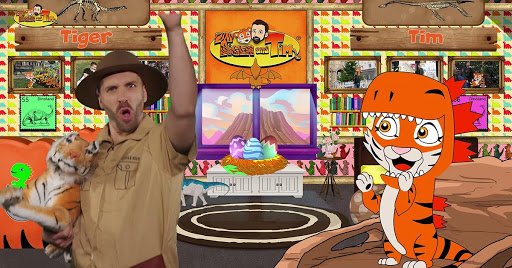 Howdy, guys and gals! It’s me again, Zookeeper Zack! You know me as the animal-loving dude from the Tiger and Tim funny videos for kids. It’s been a while since you last saw me on our YouTube Kids channel, so let me make it up to you on this blog and our next video – coming out real soon! 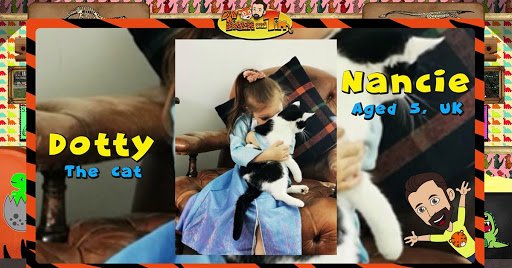 As a zookeeper, I love all kinds of animals – from house pets, zoo animals to wild animals in the jungle! But the sad reality is that there are endangered animals and are on the brink of extinction. Being endangered means that there aren’t many of these animals still living, and they might completely disappear on Earth very soon! There aren’t many videos that kids can watch about these endangered animals, so I’m here to tell everyone about the precious creatures that need our help! 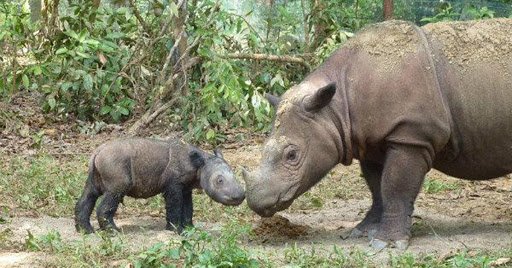 Sumatran rhinos once lived in the foothills of the Eastern Himalayas and India. Around 800 of them are still living in 1986, but in 2008, the number dropped to 275. Sadly, it is now believed that only fewer than 100 Sumatran Rhinos are still around. Animal poaching, or the illegal killing of animals, was the first reason for the Sumatran rhinos’ dwindling number. However, loss of habitat due to illegal logging for oil, paper, and pulp causes their population to drop further. Unfortunately, other species of rhinos are also endangered. 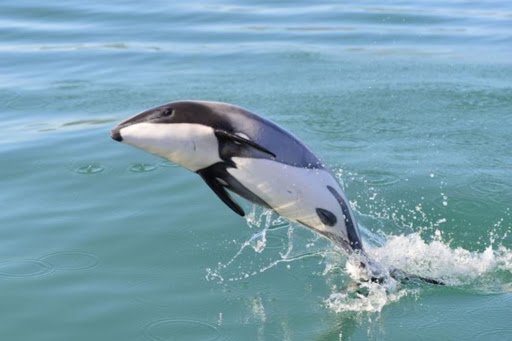 Dolphins are really one of the gentlest creatures on the planet. But sadly, kids may only see them in videos in the future if their population continues to drop, especially the Māui dolphins. Found on the coast of North Island, New Zealand, it is estimated that only around 60 Māui dolphins are left. Large-scale fishing has been the main culprit for their population’s decrease. 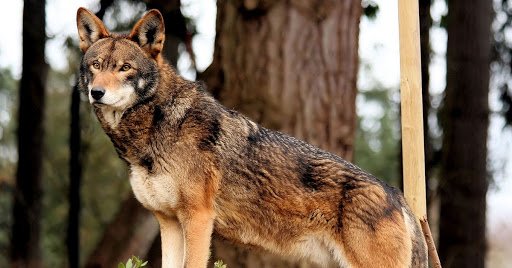 The red wolves are natives of the good ol’ south of the USA – just like me! Sadly, unlike our funny videos for kids, nothing is amusing about the red wolves’ current condition. These mysterious creatures are close to becoming extinct. There are only about 12 of them left in the wild. Red wolves fall victims to illegal hunting, while another reason for the decreasing number of red wolves is the continuous cross-breeding with coyotes. 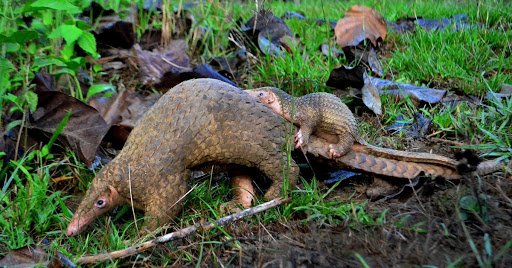 The Chinese pangolins are one of the unique creatures in the world. These ‘pinecones with legs’ are the world’s only mammal with scales! However, because Chinese pangolins are often killed for their scales (which is believed to have healing properties), kids may only get to know about them on Youtube educational videos if we don’t help keep them alive. 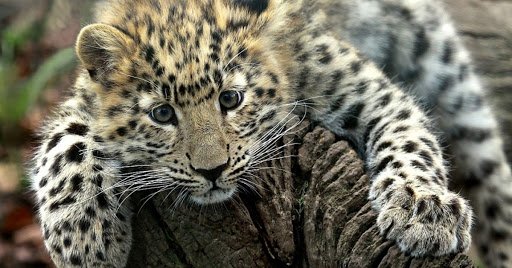 I know our very own Tiger is one in a million (as you have seen in our videos for kids!), but Amur leopards are not only rare but are also endangered, and going extinct real soon. In fact, there are less than 100 of them left roaming the Amur-Heilong region in between far eastern Russia and northeastern China, while 180 are in captivity. These adorable wild cats are often traded illegally, causing their numbers to continue to drop. 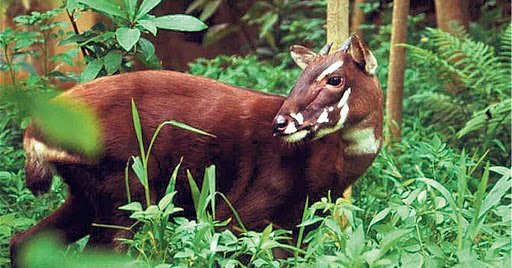 Saolas had only been discovered in 1992, but they were already considered endangered. Saolas live in the mountains of Vietnam and Laos, and it is believed that there are less than 750 of them left in the wild. Unfortunately, saolas’ habitat is why their population is fast decreasing, as agriculture and infrastructure have destroyed many forests where they live in. 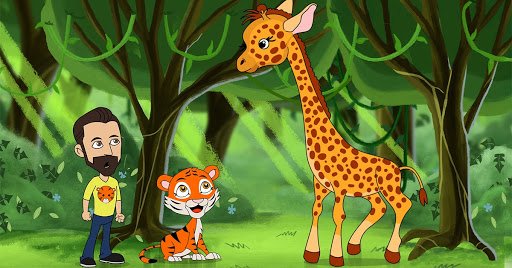 There are still many more endangered animals, too many in fact, that I could not fit them all into this list! However, you can learn more about the other different endangered animals and how we can help their survival rate increase from the various resources online such as videos so kids can fully understand. Organisations such as World Wildlife Foundation, among others, can give you more information about their conservation efforts for the many endangered animals in the world.

Meanwhile, don’t forget to catch me on the next Tiger and Tim episode coming out on our YouTube channel! Talk to you again, kids!