Legendary Circus Performers of All Time

The circus is in town! Here are some of the most legendary circus performers who amazed the world with their daring stunts. 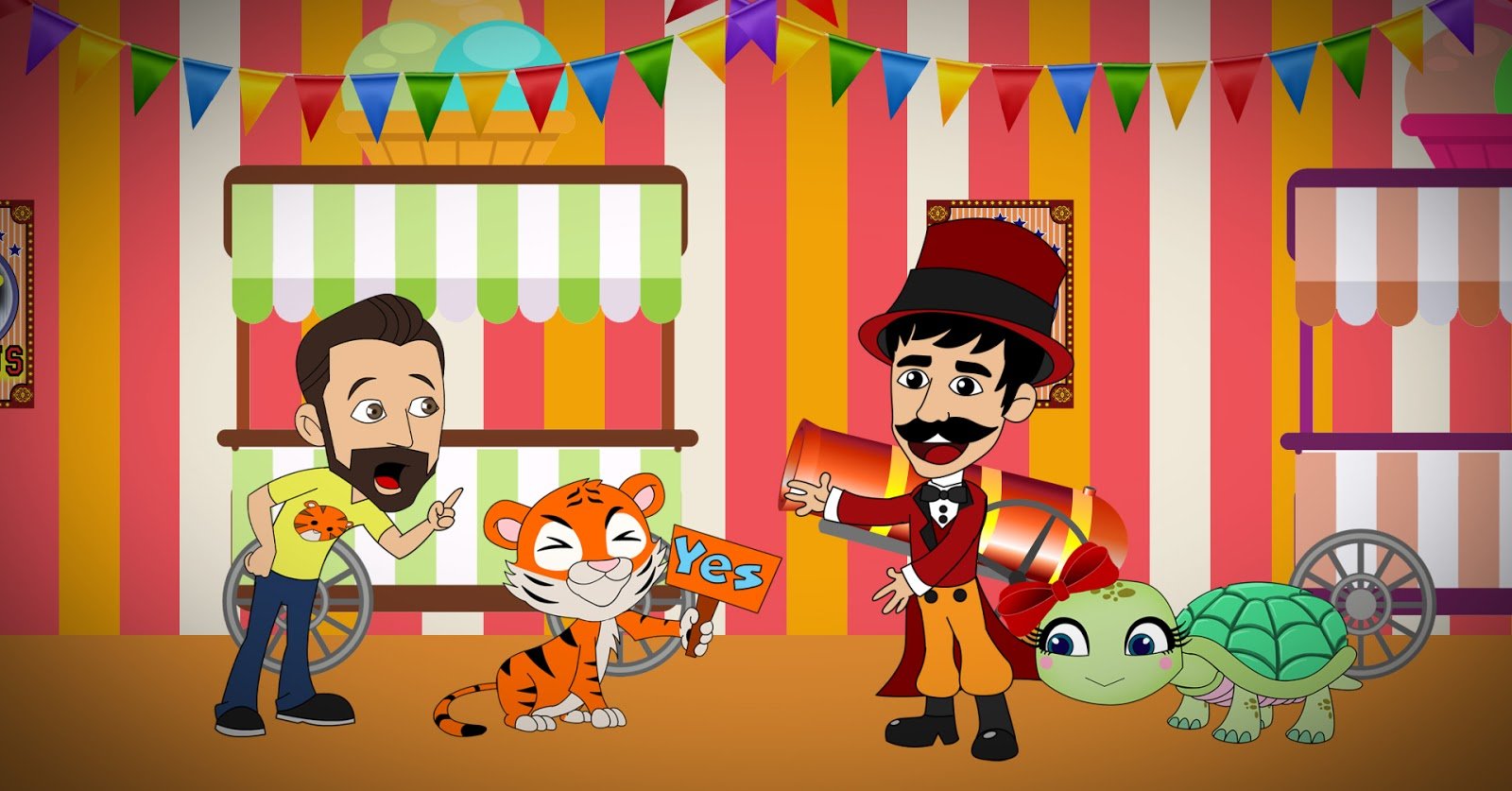 Hey, cool cats! Have you seen our special circus-themed episode? It’s one of my favourite Tiger and Tim learning videos for kids! (Oh, well… all of them are my faves!). Of course, you have to see my flying trapeze performance!

I know I was brilliant in my high-flying stunt on my first try, nonetheless! (Watch the video with your kids now!) But there are soooo many more legendary circus performers that have wowed thousands of people during their run. These circus acts perform in shows for kids and adults, and they never fail to garner applause from their audience. Because of their talent, these circus performers have etched their names in circus history. 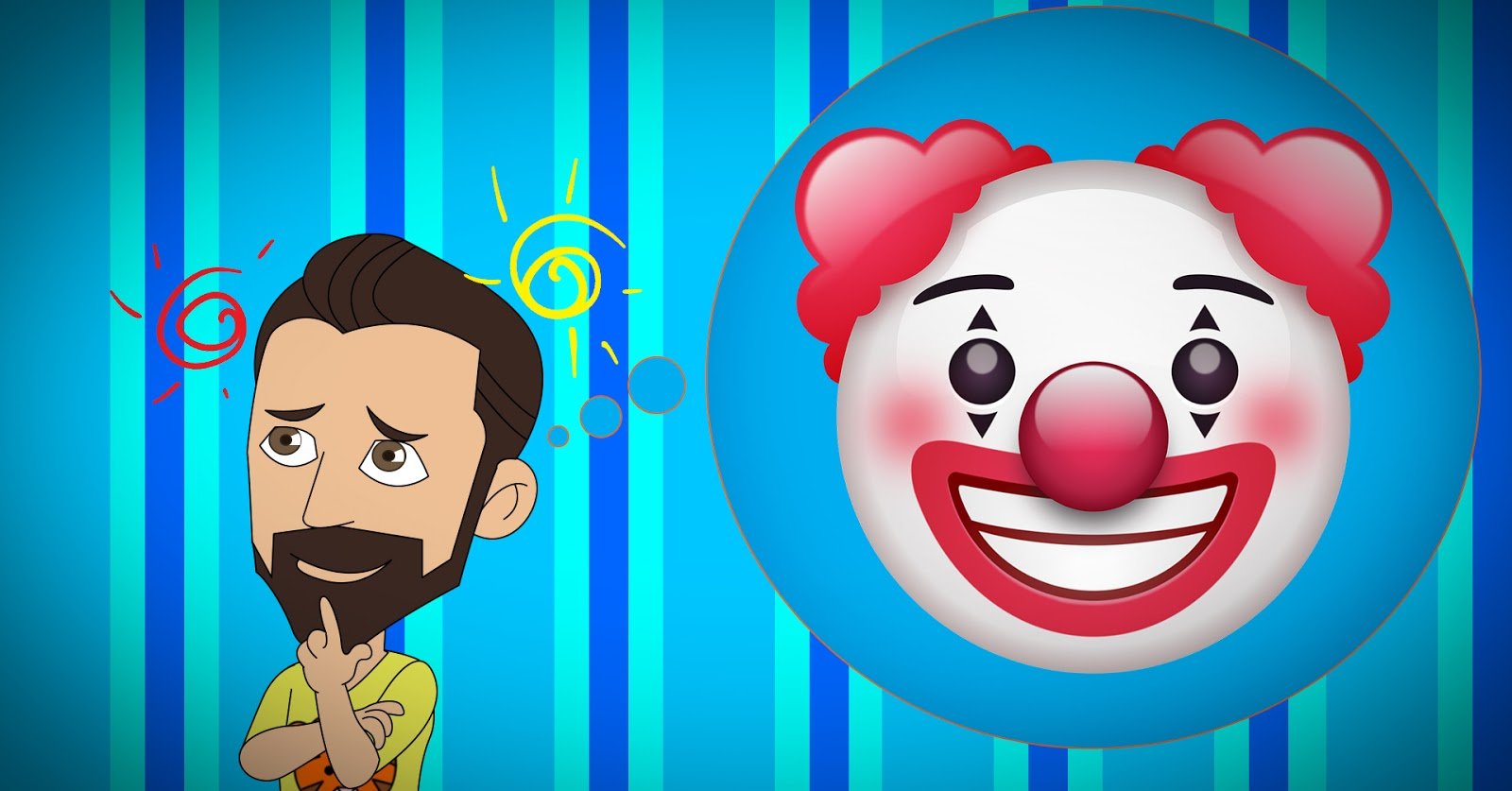 In our Circus Show episode, Tim dressed as a clown. But he is no match to Dan Rice, also known as The King of American Clowns”! 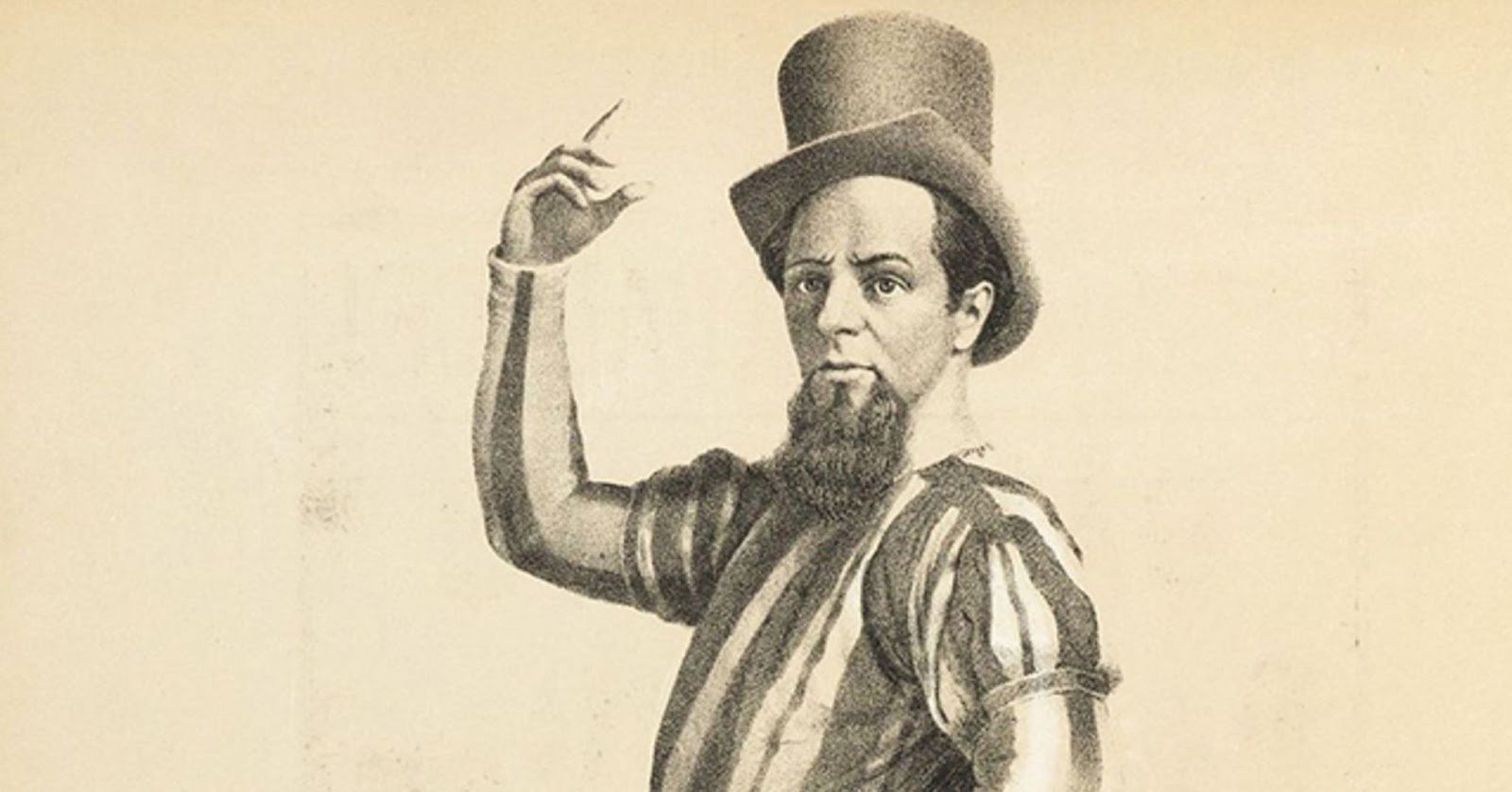 Dan Rice first became popular in the 1840s with this clown act that combined physical comedy, jokes, and witty antics. He even performed musical numbers along with feats of strength and other more traditional circus stunts! Dan Rice soon became so popular that he later put up his own travelling circus. He even once bid for the US presidential seat! 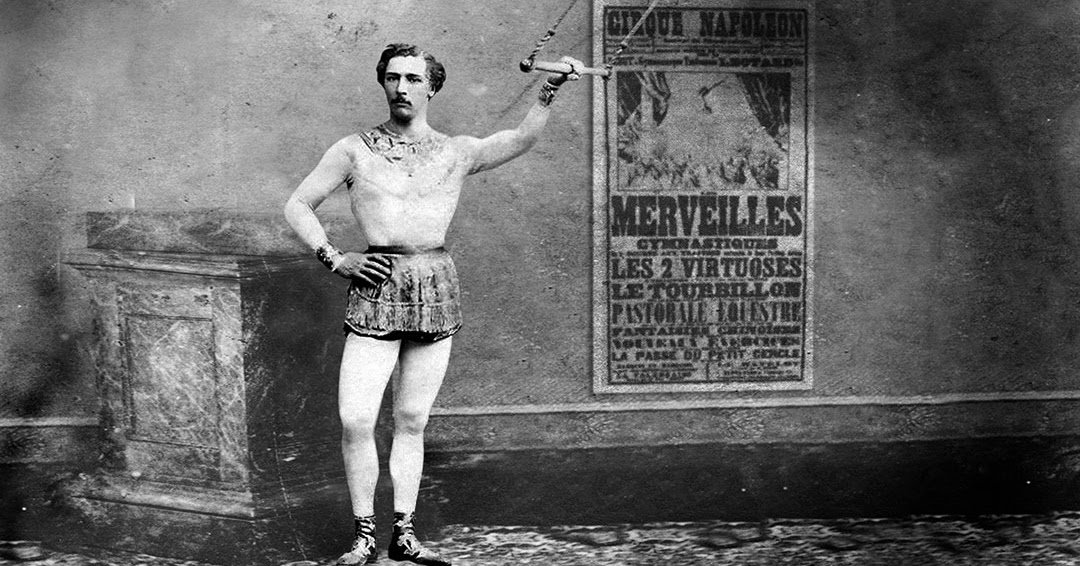 My flying trapeze act with Tilly the Tortoise was brilliant, but Jules Leotard can do it a million times better! Leotard, a French acrobat performer, first learned how to perform the high-flying stunt over a swimming pool. He taught himself the techniques needed to complete the act – there were no learning videos for kids or adults during that time to teach him! When he finally mastered his talent, his debut performance in 1859 at the Cirque Napoleon in Paris was met with thunderous applause. He was so famous that he became the namesake for the “leotard”, the snug one-piece suit that he wore during performances. Now that’s a fantastic legacy to leave! 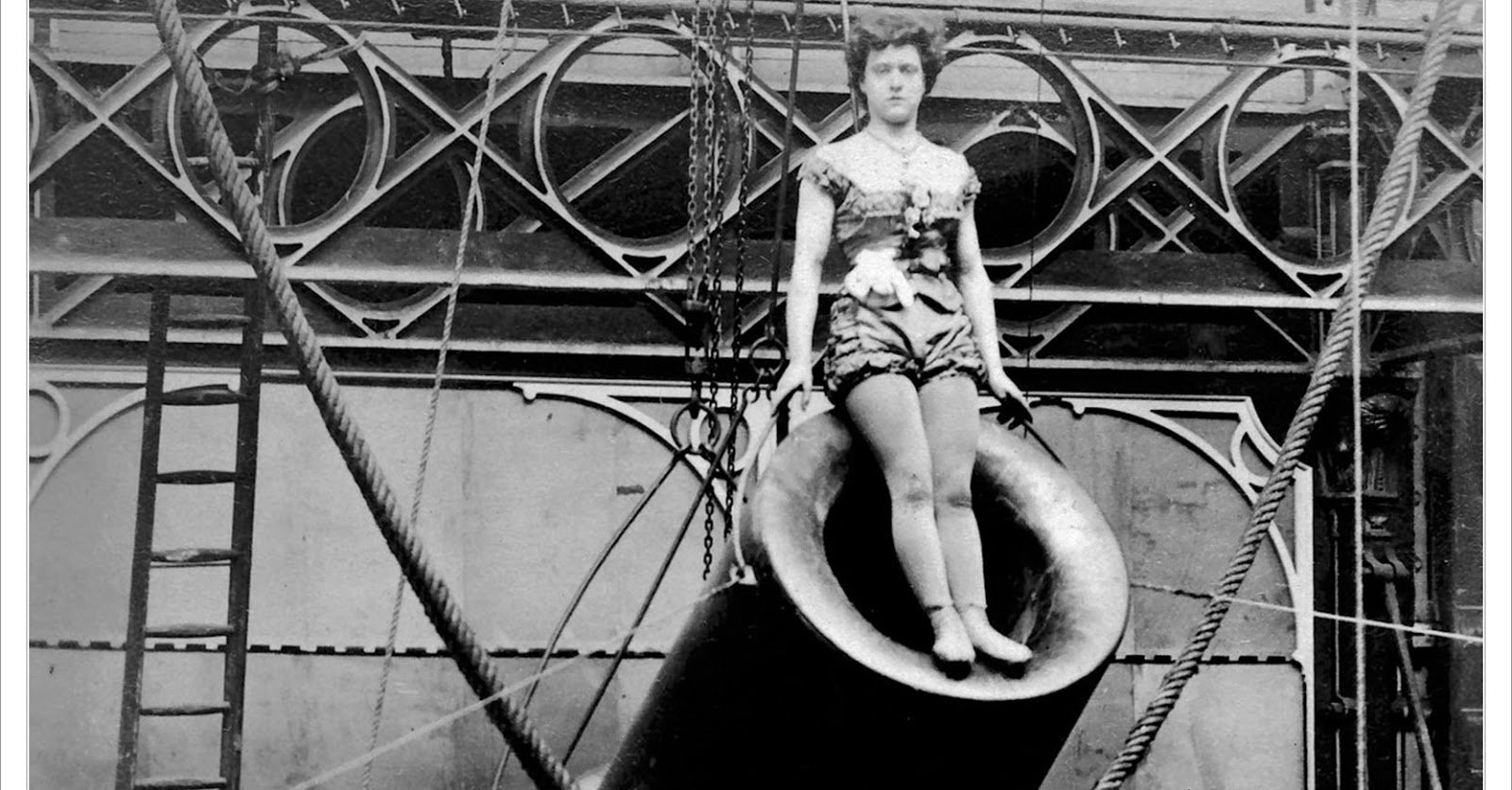 Zazel, or Rosa Richter in real life, was a circus superstar known for hurling herself out of a giant cannon and into a safety net! Her daredevil act which she first performed in 1877 in various circus shows for kids and adults alike, made her famous all over the United States, primarily after she toured with circus impresario P.T. Barnum. 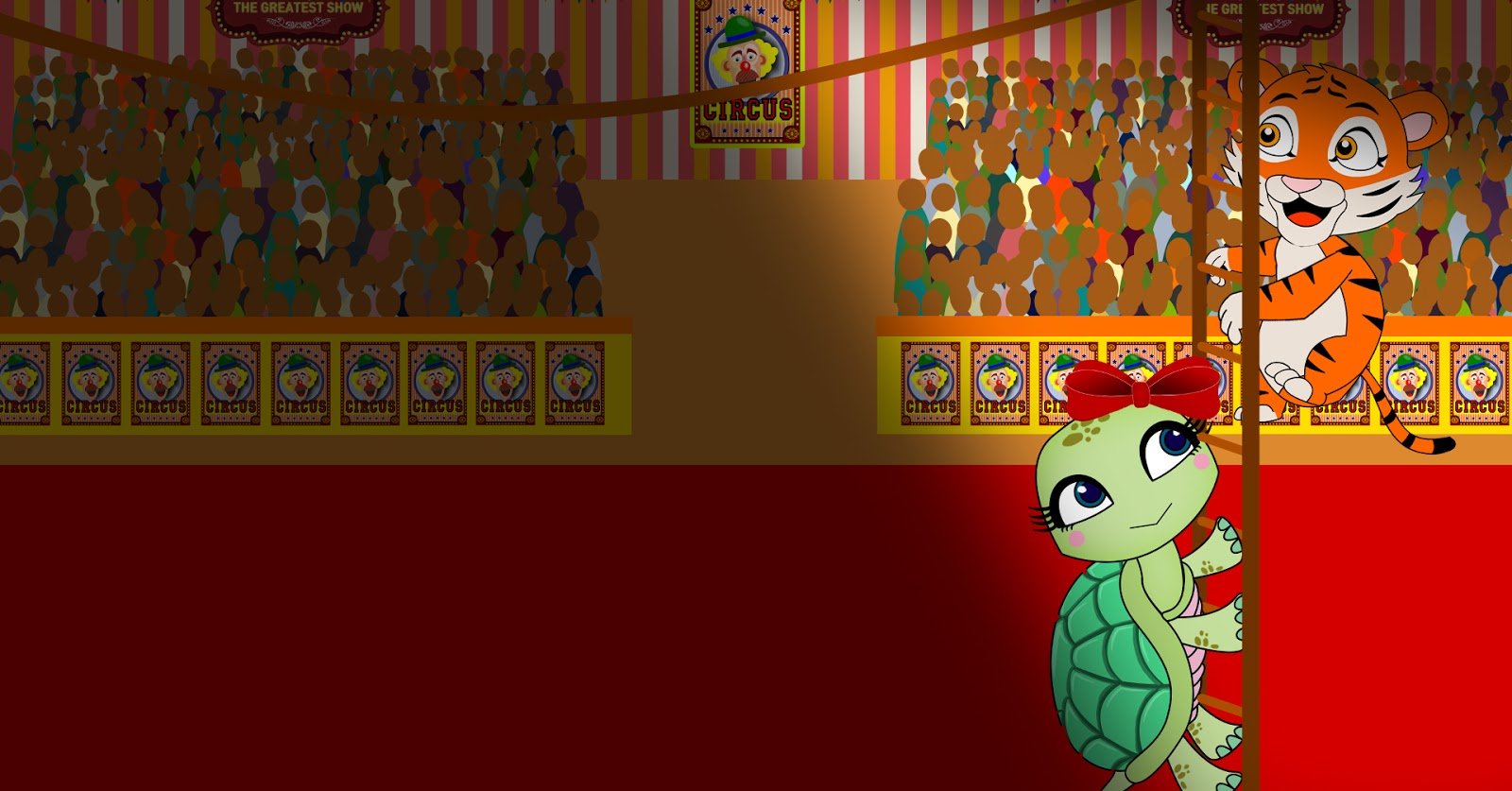 Walking on a tightrope is no easy feat – but for Charles Blondin, it’s just a walk in the park! 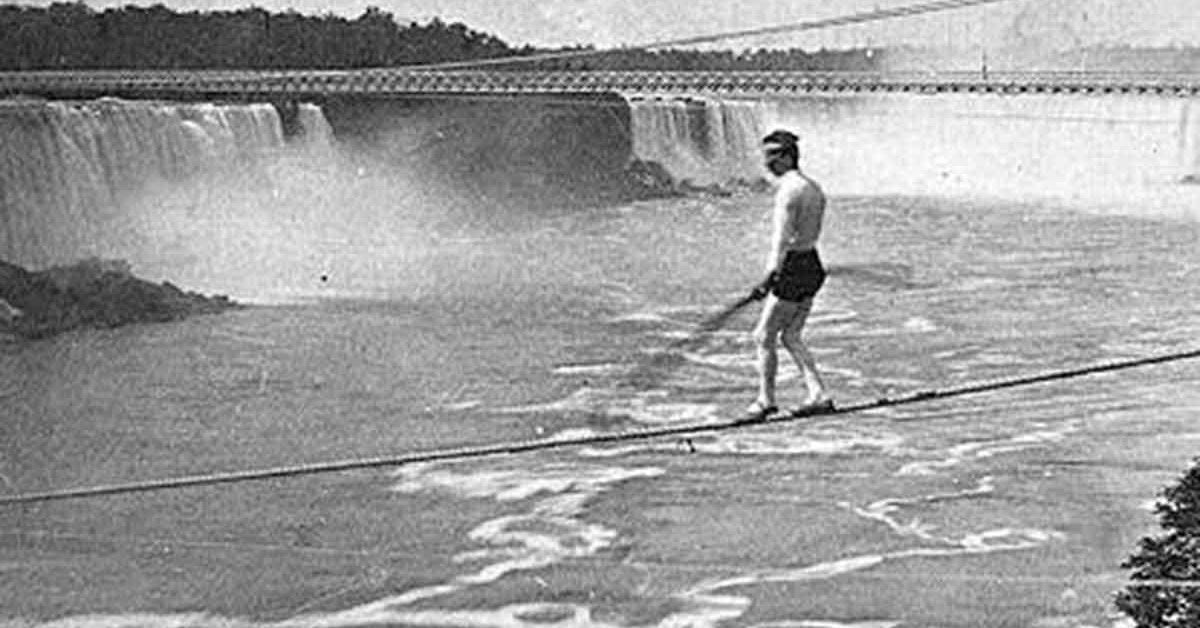 Blondin, a trained acrobat and athlete, became famous for his death-defying tightrope act. His most popular stunt involved walking on a rope suspended 1,300 feet above the Niagara Falls, between the Canadian and American sides. But he did not just do it once; he did this stunt over and over again. Each performance included a different twist, including carrying his manager on his shoulders, pushing a wheelbarrow, and even carrying a stove and making an omelette in the middle of the rope! How I wish there were videos of Blondin doing one of his tightrope walk routines so kids can see this daring and quirky act! 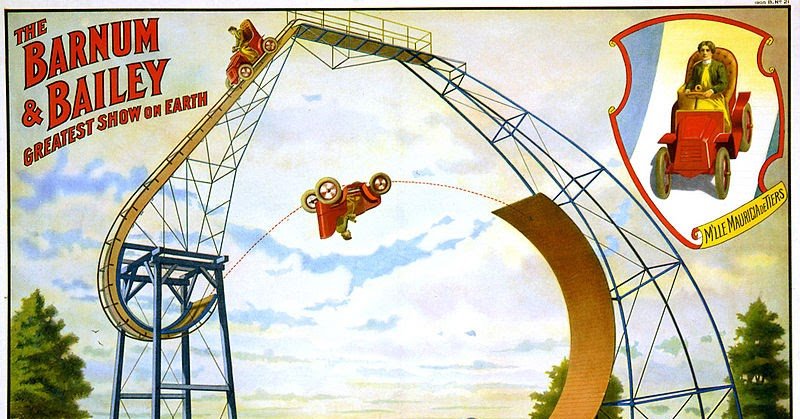 Have you ever seen a flying car? Well, I haven’t. But Octavie LaTour can make one fly!

Octavie is a lady stunt driver who became famous in the 1900s for her Dip of Death act, wherein she would drive a small car fast over a tall ramp. She then would turn the car upside down and do a reverse somersault in the air, 20 feet above, to be exact! Now whoever said that ladies are not good drivers do not know Octavie!

There are more fantastic circus performers throughout the years, especially during the glory days of the circus, and their names are immortalised in the history of entertainment.

That’s it, cool cats! Catch our Circus Show episode and all our other learning videos for kids on our YouTube channel and our different streaming partners. Talk to you again soon!

Copyright © 2021 Tiger and Tim. Credits to the creator Tim Hague. All rights reserved.