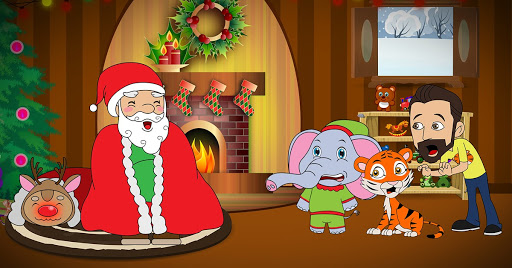 Christmas is one of the most anticipated celebrations of the year. Let’s see how different countries celebrate the Yuletide season!

There is no doubt that Christmas is one of the most exciting celebrations all over the world. Even tigers for kids like me get excited! The most wonderful time of the year is also Tim Hague‘s (my human buddy) favourite holiday! 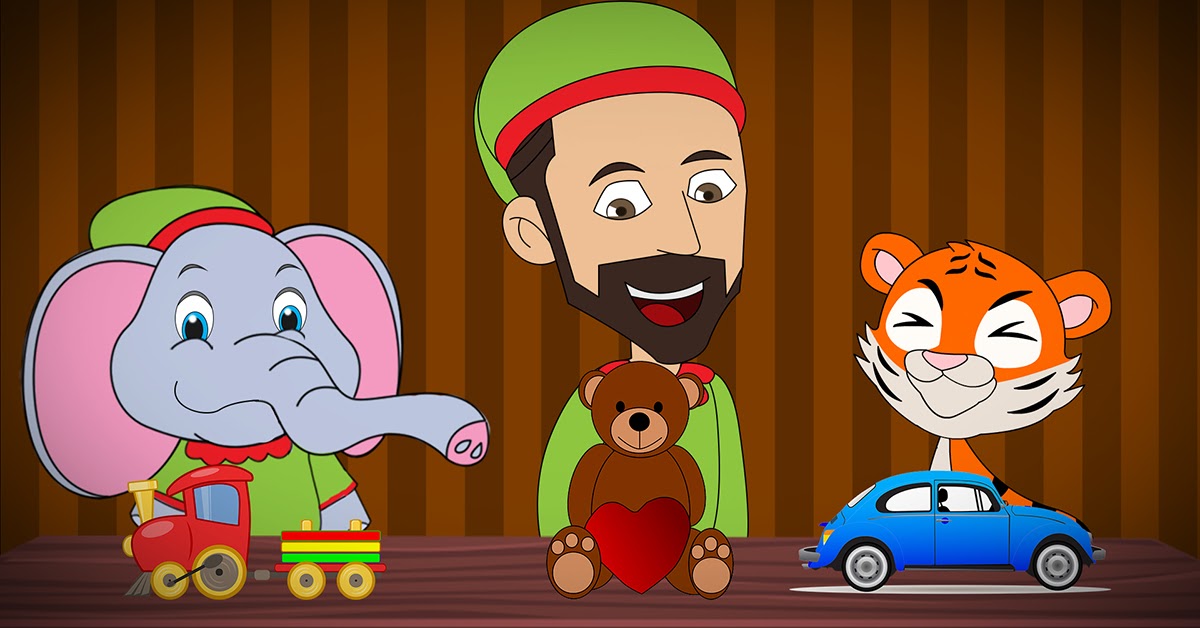 People (and pets!) from all over the world celebrate Christmas in their own unique way. Take a look at the different Christmas traditions around the globe. 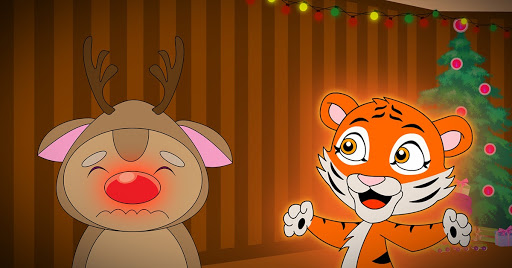 When we think of Christmas, a goat is probably not what we have in mind. But for the Swedes, a goat is one of their most endearing Yuletide symbols. Called the Gävle Goat, the Yule Goat is erected every year at the beginning of Advent in Gävle, Sweden. In 1966, a 13-metre-tall Gävle Goat made of straw was put up in the city’s square, and it has been a popular Swedish Christmas tradition ever since. I wonder when people will put a giant straw statue of me?! 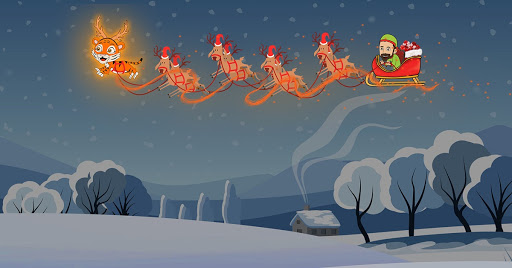 Whilst many of us are bundled indoors every Christmas, Aussies Down Under gather together on the beach with a barbie to grill since Christmastime falls during their summer season! A surfboard-ridin’ Father Christmas is also known to make an appearance during the festivities. How cool is that?!

In Japan, Colonel Sanders, the face of Kentucky Fried Chicken, is a popular Yuletide symbol because the Japanese love to have KFC as part of their Christmas celebration! The tradition started in 1974 when the fast-food chain began marketing its fried chicken as a Christmas meal, similar to turkey that Americans have for Thanksgiving. Now that’s a finger-lickin’ Christmas, right Tim Hague? 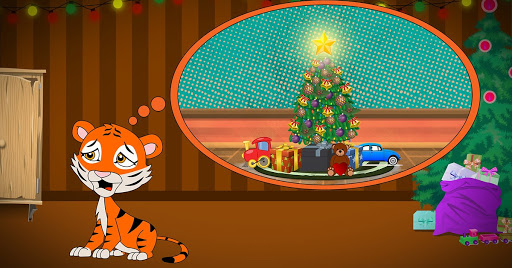 Who doesn’t want to receive gifts at Christmas? Us tigers for kids do, for sure! In Iceland, they have a tradition wherein children are visited by the 13 Yule Lads each day before Christmas. According to tradition, the Yule Lads will place some candies inside the child’s boots placed by the window if they have been good. But if they have been naughty, expect to see some rotten potatoes inside your shoes the next day! Yikes!

Although we all love some sweet treats as part of our Christmas celebration, something a bit healthier for tigers and for kids is also a good option.

In China, apples are the treats of choice for Christmas celebrations. Giving apples wrapped beautifully and adorned with well-wishes for Christmas is becoming a popular tradition in their country, as the words apple and Christmas Eve sound similar in Chinese. 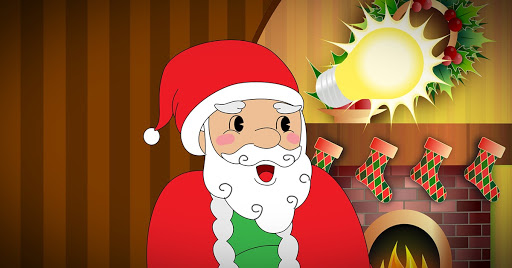 One of the prettiest things about Christmas is the bright lights people hang outside their houses or on their Christmas trees! But in Colombia, they light up their holiday season with colourful lights and make use of candles and paper lanterns to signal the beginning of the Yuletide festivities..

Called Little Candles Day or Día de las Velitas, Colombians use candles and beautiful paper lanterns to light up their windowsills, porches, and sidewalks on the night of December 7, the eve of the Immaculate Conception of the Virgin Mary. This century-old tradition is considered a traditional holiday for everyone, including tigers for kids, in Colombia. 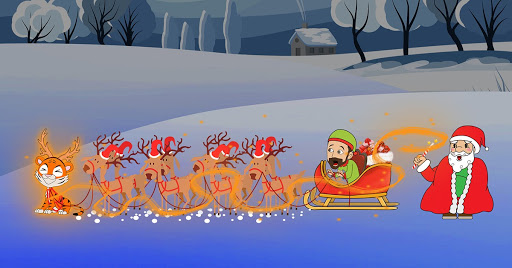 Speaking of sparkling lights, in the Philippines, bright lanterns take centerstage every Christmas in a celebration called The Giant Lantern Festival! Now that’s a sight to behold for tigers and for kids, alike!

Every year, in the city of San Fernando, people from the different villages create a beautiful masterpiece – a parol (or Christmas lantern) six metres in size! That’s way bigger than Tim Hague! Dancing lights, colourful designs, and patterns – all these can be found in their giant lanterns! I wonder if we could hang one here at home?!

That’s it, cool cats! There are more great Christmas traditions all over the world, and we simply cannot cover them in one blog post. We’d love to hear about how Christmas is celebrated in your country. Tell us about it in the comments below!

Read our other Christmas post and Tiger’s past blogs here.