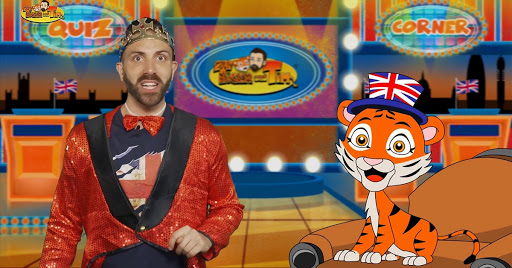 Well, hello there, my royal Tiger Cubs! It’s me again, Tiger! Before we release a new Tiger and Tim video that kids (and grown-ups) will definitely enjoy, I’m back with another round of fun facts for all of you!

As you can recall, Tim and I had a fun trip around London and even met the Queen herself in one of our learning videos for kids – our Great British Culture episode! We looked at the different fun places and things that we can find in the capital of England, and now I would like to share with you more cool and exciting things about the land I call my second home. 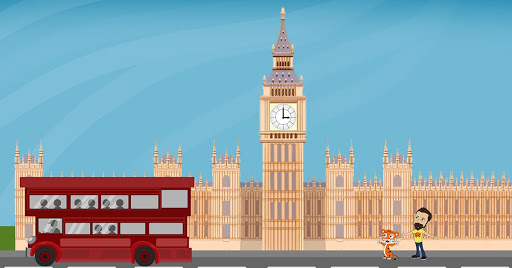 No one will ever deny the beauty of Big Ben. Found at the north end of the Westminster Palace, it is one of the most recognisable icons of Great Britain. 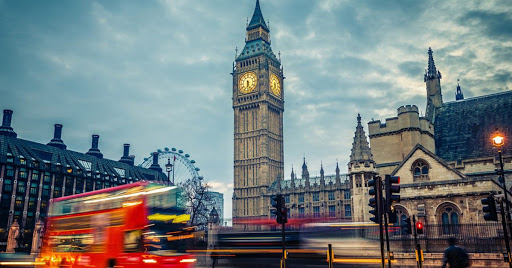 Not many people know that the name ‘Big Ben’ actually refers to the bell that is inside the clock tower. Its actual name is the Great Bell, and the clock tower is named after Queen Elizabeth II (whom we also met in one of our videos for kids!). Another fun fact about Big Ben is that it is the largest four-faced clock tower in the world! 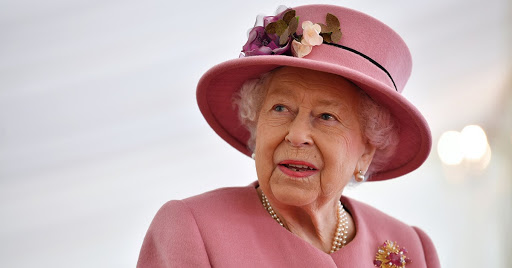 The world’s longest-reigning living monarch is none other than Her Majesty Queen Elizabeth II. I was so nervous when we met her, but I think I managed to give a perfect bow – I don’t know about Tim, though! (Watch how we met the Queen in our Storytime with Tiger and Tim learning videos for kids!) 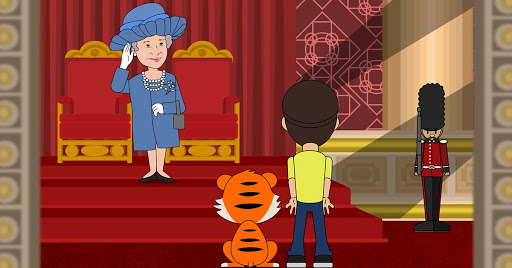 It is no secret that Queen Elizabeth II is an awesome queen, but what made her TIGER-RIFFIC is her love for animals! She loves horses and dogs, corgis, to be more specific. Her corgis have made their way to different paintings, official photographs, and even statues! Meanwhile, she is known to spend a lot of time with her horses at the Balmoral Castle, and she also loves watching horse racing events.

If London is the heart of England, then the London Underground are the veins that keep the city alive! Also called The Tube, it first opened its tracks to Londoners in 1863. Since then, it has served millions of passengers every year. 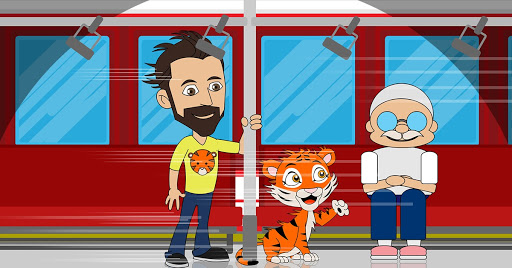 Apart from its official name and its more popular nickname, the London Underground has also been called ‘Twopenny Tube’ back in the day, referring to the train’s flat fare. Grown-ups and kids can also watch shows while inside the stations because musical performances or busking is allowed in the London Underground.

Ahh… fish and chips! No true Brit can ever say no to our national dish!

It’s hard to tell how this delicious combination first came about, but it has been a staple in the British diet for hundreds of years! It has been served to soldiers and saved many families from hunger during the Second World War. Aside from being delectable, fish and chips are nutritious, too! Do you know what can make fish and chips even more scrumptious? Have them while watching Tiger and Tim learning videos for kids! 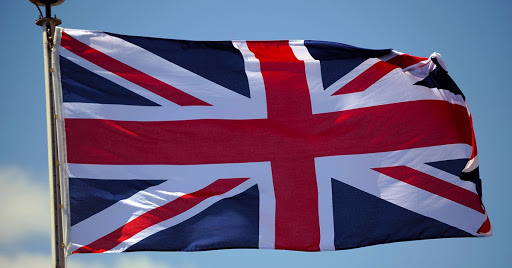 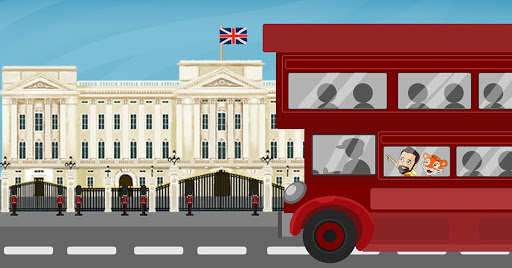 No part of a London tour is ever complete without riding those famous red double-decker buses! 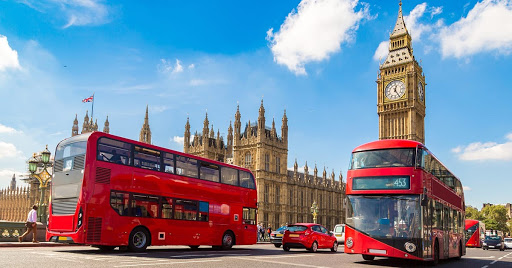 But this iconic mode of transportation was not always red. Before 1907, the bus’ colour would differ, depending on the bus’s route. However, The London General Omnibus Company decided to paint their buses red to stand out from the competition. Eventually, they became the largest bus operator in London, and the rest was history! 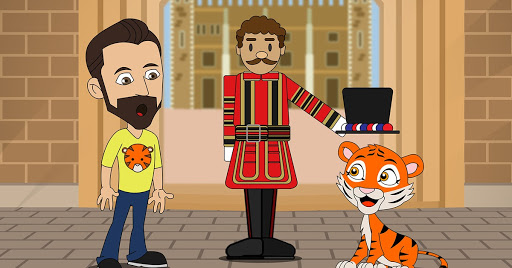 As Tim said in our Great British Culture episode, the guards that are manning Buckingham Palace are called the Beefeaters (find out in our learning videos for kids why they are called Beefeaters!). These guards who are decked in their colourful uniforms are the ceremonial guards of the Tower of London. Initially, the Beefeaters’ job was to guard the prisoners in the tower. Nowadays, they act as tour guides for people touring the city. 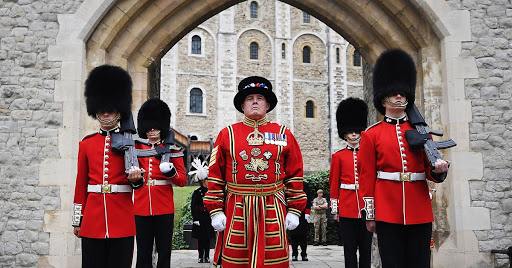 Additional fun fact: Their actual name is ‘The Yeomen Warders of Her Majesty’s Royal Palace and Fortress the Tower of London, and Members of the Sovereign’s Body Guard of the Yeoman Guard Extraordinary. Phew! I think I’ll stick to Beefeaters – it’s sounds more fun, too!

There are so many more amazing facts about Great Britain that I could go on and on! If you want to get a taste of London and the Great British culture – check out our Tiger and Tim episode, and I’ll see you all again soon!